The Jensen Patrick Nursing Award was established by Mr. Ray Jensen due to the healthcare he and his wife received while at Tift General Hospital.  Mr. Jensen was so impressed by the level of care, he and his family received, that he established a nursing excellence award for a nurse who greatly exceeds the basic standards of care.

He also realized that there was a lot to be said about bedside nursing.  There were many responsibilities that nurses acquire, and he was impressed to see all of the departments come together in order to offer the best care for their patients.  He often watched nurses perform hard tasks emotionally and physically, but they often performed them in a kind and loving manner.

This award is a $1,500 cash award and the criteria is: One who has demonstrated unusual concern for the welfare and happiness of patients and have performed extraordinary acts of kindness, someone who has a positive effect on patients, co-workers and physicians and has made a significant contribution to the improvement of patient care and one whose contributions may be overshadowed because of personal humility and modesty.  This award is presented at Tift Regional’s annual employee banquet in October. 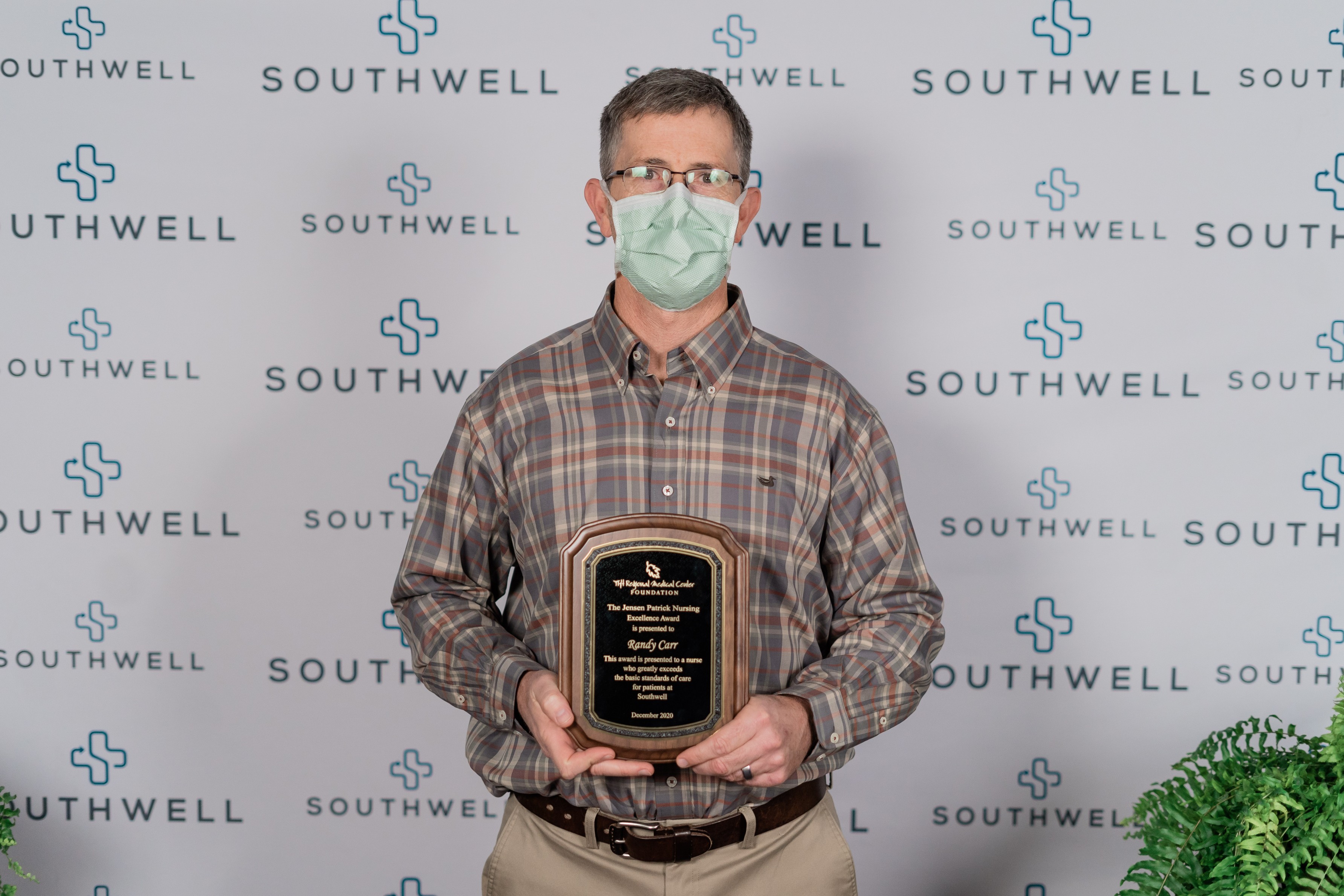